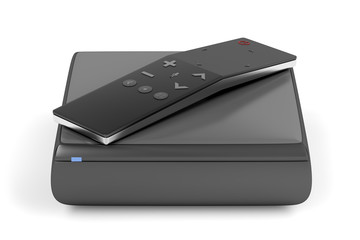 IPTV (Internet Protocol Television) and OTT (Over the Top) although share key commonality of using internet as the content delivery mechanism but outside that they are widely different i.e. business model, quality of

Internet Protocol television (IPTV) is the delivery of television content using signals based on the logical Internet protocol (IP), rather than through traditional terrestrial, satellite signal, and cable television formats.

Over-the-top content (OTT) is a term used in broadcasting and technology business reporting to refer to audio, video, and other media transmitted via the Internet as a standalone product, that is, without an operator of multiple cable or direct-broadcast satellite television systems (so-called multiple-system operators …

For our IPTV customers we do: